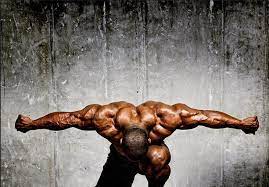 We’re not going to create a workout program that focuses solely on arms, this would be short-sighted. We’re going to create a standard program (ideal for beginners, but still effective for experienced lifters) but put a bit more focus on arms than usual. Yes, that means you’ll still have to squat and deadlift. Those legs need loving too!

The training program is going to be a four-day plan using a push/pull protocol. The reason for this is that you can train triceps on one day and biceps/forearms the next day. This isn’t by any means the only way to train arms, but it works well and we’re using it.

During the sessions, we will train the legs/lower back first to get them out of the way (only true masochists actually enjoy training legs). Then we will focus on compound movements for the chest or back (depending on whether it is push or pull). Then we will train arms.

So how is this different to a regular session? 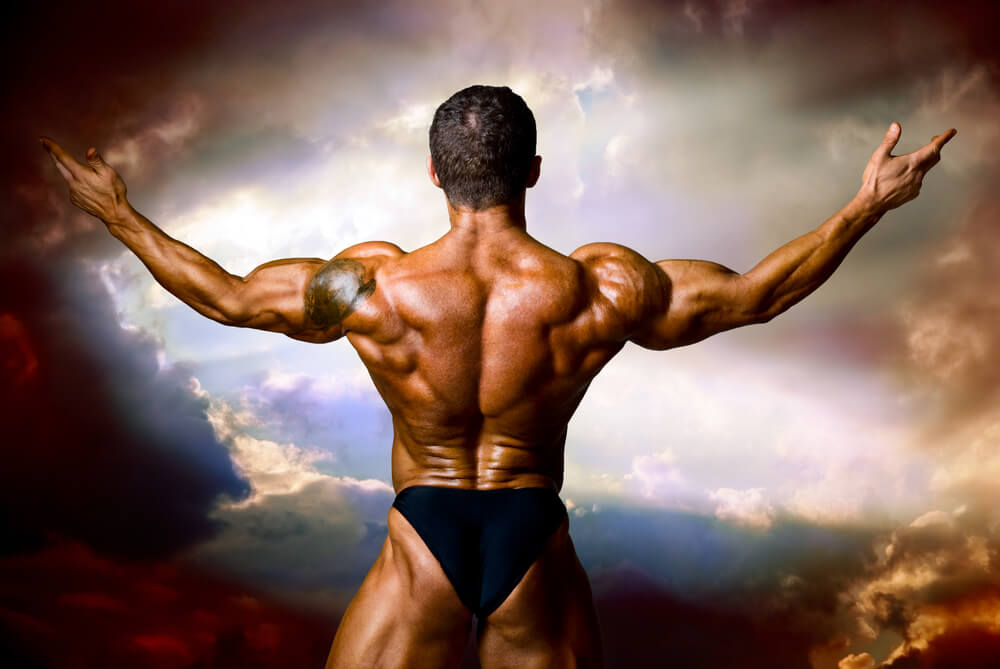 This way instead of working chest three times and triceps twice:

You would be working chest twice and triceps three times: